Eager to Buy a Home- Spring Looks Good -- BUT 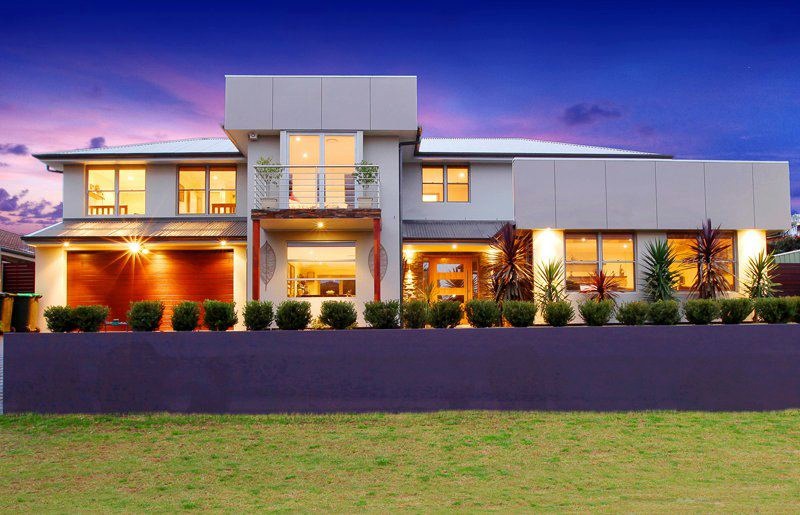 FINDING A HOME THIS SPRING

Anyone eager to buy a home this spring probably has reasons to feel good. The job market is solid. Average pay is rising. And mortgage rates, even after edging up of late, are still near historic lows.

The bad news, supply is at historic lows.

The national supply of homes for sale hasn't been this thin in nearly 20 years. And over the past year, the steepest drop in supply has occurred among homes that are typically most affordable for first-time buyers and in markets where prices have risen sharply.

"Sellers will have the edge again this year," said Ralph McLaughlin, chief economist for Trulia, a real estate data provider. "Homebuyers are going to be scraping the bottom of the barrel as far as housing choice is concerned."

About 1.75 million homes were for sale nationally at the end of February, according to the National Association of Realtors. That's down 6.4 percent from a year earlier and only slightly up from January when listings reached their lowest point since the association began tracking them in 1999. All told, the supply of homes for sale has fallen on an annual basis for the past 21 months.

Among the factors that have fueled the decline in homes for sale:

Since 2008, the average time homeowners have stayed in their houses before selling has doubled to nearly eight years, according to Attom Data Solutions.
Many homeowners aren't selling for fear they wouldn't find a new home they would like and could afford. Some who had locked in ultra-low fixed mortgage rates may be reluctant to take on a new loan at a higher rate. Others may wish to sell but can't because they own one of the 3.2 million homes worth less than what's owed on their mortgage.
Some homeowners own other properties they rent out and have little incentive to give up the steady rental income, especially while they're also benefiting from rising home values.
Investors, who typically keep properties for disproportionately long periods, own a larger share of houses. Between 2006 and 2016, the share of U.S. single-family houses and condos owned by investors averaged around 30 percent, according to Attom, and reached 35 percent last year.
Nor are builders replenishing the stock of new homes fast enough. Though the pace of building has been rising, it has yet to make up for years of sluggish construction growth that followed the housing bust. Builders complain that they can't build more homes because of a lack of ready-to-build land, costly regulations and a chronic shortage of skilled construction workers.