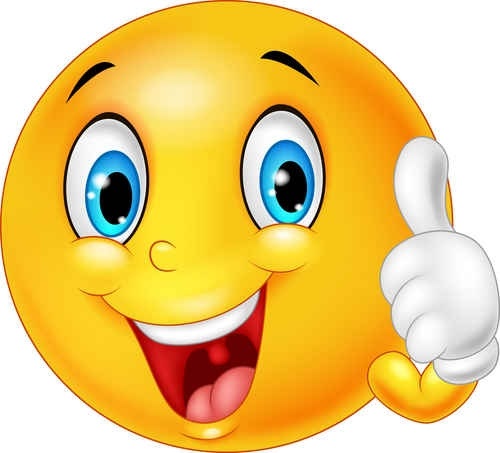 According to the newly released CoreLogic Q3 2017 Home Equity Analysis, homeowners with mortgages (roughly 63 percent of all homeowners) have collectively seen their equity increased 11.8 percent year over year, representing a gain of $870.6 billion since Q3 2016.

“Homeowner equity increased by almost $871 billion over the last 12 months, the largest increase in more than three years,” said Dr. Frank Nothaft, chief economist for CoreLogic. “This increase is primarily a reflection of rising home prices, which drives up home values, leading to an increase in home equity positions and supporting consumer spending.”

Negative equity, often referred to as being “underwater” or “upside down,” applies to borrowers who owe more on their mortgages than their homes are worth. Negative equity can occur because of a decline in a home’s value, an increase in mortgage debt or both.

“While homeowner equity is rising nationally, there are wide disparities by geography,” said Frank Martell, President, and CEO of CoreLogic. “Hot markets like San Francisco, Seattle and Denver boast very high levels of increased home equity. However, some markets are lagging behind due to weaker economies or lingering effects from the great recession. These include large markets such as Miami, Las Vegas and Chicago, but also many small- and medium-sized markets such as Scranton, Pa. and Akron, Ohio.”

Conventional and Government (FHA and VA) lenders set their rates based on the pricing of Mortgage-Backed Securities (MBS) which are traded in real time, all day in the bond market. This means rates or loan fees (mortgage pricing) moves throughout the day, being affected by a variety of economic or political events. When MBS pricing goes up, mortgage rates or pricing generally goes down. When they fall, mortgage pricing goes up.

Three Things: These three areas have the greatest ability to impact mortgage rates this week: 1) Fed 2) Tax Reform and 3) Domestic.

1) Fed: Our Federal Reserve Open Market Committee (FOMC) begins two days of meetings on Tuesday and will culminate Wednesday afternoon with their policy statement and interest rate decision. But they will also release their revised economic projections (famous dot-plot chart) and will be followed up with a live press conference with Janet Yellen. While all markets widely expect a 1/4 point rate hike, the bond markets will be focusing on their future rate hike projections (dot plot chart) to see if the consensus among the Fed is 2 or 4 rate hikes next year.

2) Tax Reform: The bond market continues to put a low-probability on Tax Reform getting done by the end of the year. And if it is done, markets believe many of the most stimulative measures will be watered down to get the bill out of reconciliation. Any announced agreements/changes to the Tax Bill will have a significant impact on mortgage rates.

3) Domestic: We have a big week for economic releases outside of the Fed. Retail Sales will take center stage, and Core CPI (YOY) will get a lot of attention.

We're not looking for too much rate volatility until potentially Wednesday when the Fed meets. Of course, any news on tax reform, positive or negative, can push mortgage rates around.

If you are looking for the risks and benefits of locking your interest rate in today or floating your loan rate, contact your mortgage professional to discuss it with them.