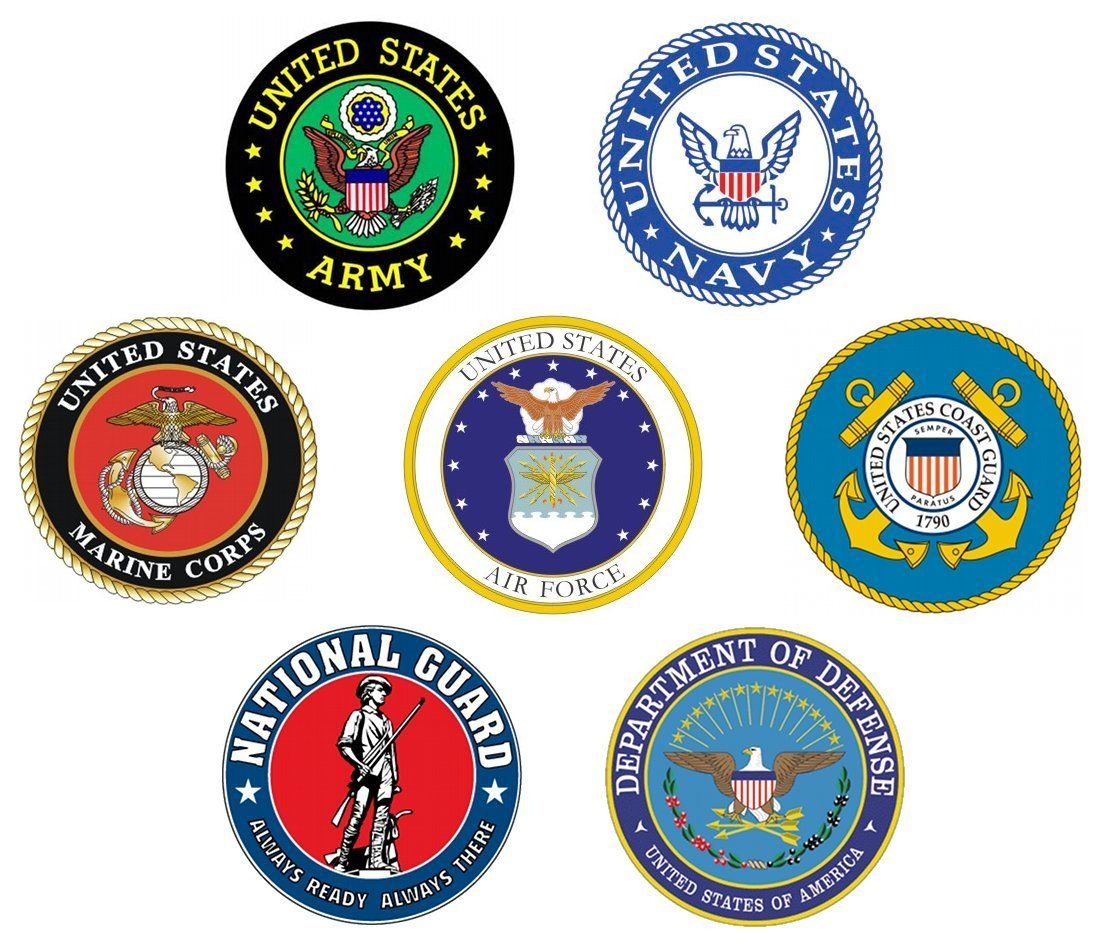 A FEW DID YOU KNOW FACTS ABOUT MEMORIAL DAY.....

>   Originally known as Decoration Day, family and friends honored Civil War soldiers by decorating their graves with flags and flowers.

>   Although more than 2 dozen towns and cities claim to be the birthplace of Memorial Day, in 1966, the federal government declared Waterloo, NY the official birthplace of the holiday.

>   In 1951, Congress requested a proclamation asking Americans to observe Memorial Day as a day of prayer for permanent peace, but it  did not become a federal holiday until 20 years later in 1971.

>   It is customary for flags to be flown at half-staff until noon on Memorial Day.

>   Since 1948, the 3rd U.S. Infantry Regiment (The Old Guard) places over 14,000 flags at headstones and sites at Arlington National Cemetery and the U.S. Soldiers' and Airmen's Home National Cemetery. The service is completed in 4 hours and all flags are removed the next day before the sites open to the public. Many Local cemeteries also place flag on military graves as well.

>   Each Memorial Day, a national moment of remembrance is observed at 3 pm local time.