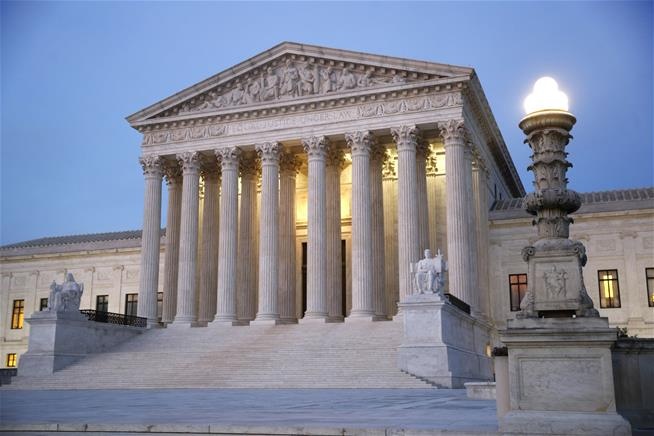 On Friday June 21st. 2019, the Supreme Court issued its ruling in the case of Knick v. Township of Scott, a decision which NAR believes will lead state and local governments to be more thoughtful and deliberate when developing laws or regulations that could infringe on Americans’ private property rights.

Specifically, Knick v. Township of Scott declared that plaintiffs who have accused local governments of violating the Takings Clause of the U.S. Constitution may proceed directly in federal court rather than first litigating in local circuits, overturning a 34-year old precedent set by a 1985 Supreme Court ruling.

As many Realtors® are aware, property owners had previously been required to exhaust all remedies to receive just compensation for private property seizure in state court before they could escalate the case to federal court.

Going forward, property owners will have both state and federal court available to redress their property rights. NAR expects this new development to prompt state and local governments to be more strategic regarding takings, especially in the areas of land use planning and environmental regulations, in order to avoid the uncertainty of litigation in federal court. Considerations surrounding compensation should intensify and increase, as well.