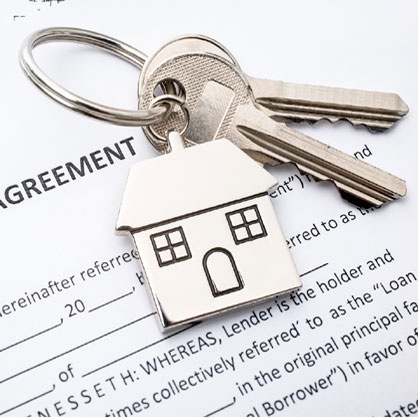 Mortgage rates in the U.S. have declined, to some of the lowest national averages since the end of 2016. The drops are evident in both    15-year and 30-year fixed loans, with the average rate for a 30-year fixed-rate mortgage coming in at 3.75% during the week of July 11, 2019. The downward trend started in November of 2018, and the rates have fallen over a full percentage point since then. Decline in rates was due to U.S./China trade war uncertainty and  a fears of a slowing global economy.

With theses lower rates they have benefited many current homeowners, as the refinance index is currently trending at close to the highest level it has been at since late 2016. When a homeowner refinances their home it is stimulative to the economy as it helps homeowners pay down debt, build equity, or free up cash which leads to more consumer spending.

Despite mortgage rates being historically low, affordability remains an issue for many Americans. Recent years home prices were growing far faster than wages and this was stifling buyers. Over the past two decades, the national average home prices have increased by 114%, which is part of the reason homeownership in the U.S. is close to a 50-year low.

Many experts are forecasting higher rates next year, there is a real chance they may actually be lower thanks to low inflation and slowing economies around the globe. But waiting and hoping for lower rates could be dangerous and costly to would-be homebuyers.

Bottom line: homebuyers should take advantage of the lowest rates in years and avoid any uptick in rates many are forecasting.