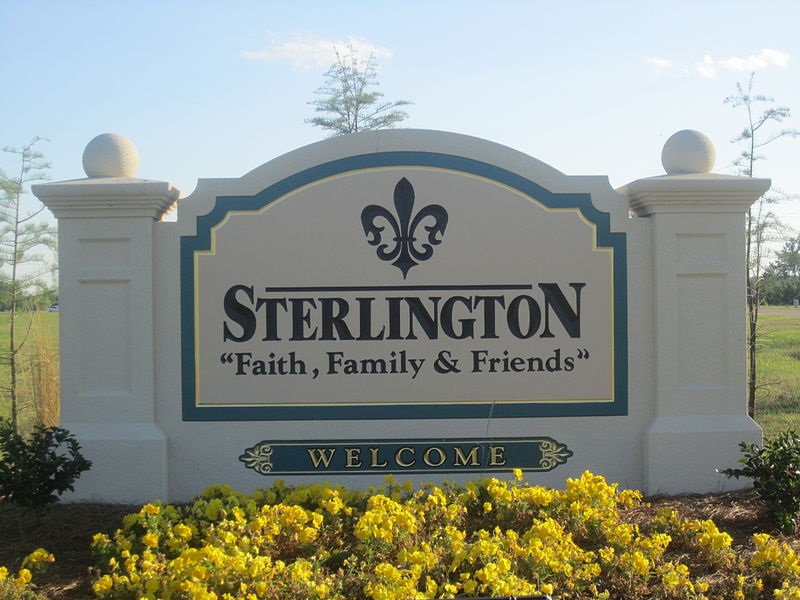 Mayor Vern Breland said the latest census report "confirms what we know in Sterlington: We're poised for massive amounts of growth." Sterlington, which was incorporated in 1961, is expected to reach a population of 5,000 by 2017 because of its public schools and easy access to major employers in Ouachita Parish.

When looking for homes in this area you may want to check out the following Zip Codes:

Find a Home in Sterlington